A short background of the Visual System of work and how it came into being.

The Visual System of WorkTM was developed by David T. Lord starting in the early 1990’s.  David worked for the American Supplier Institute (ASI) in Dearborn, Michigan and other companies to develop quality systems and training to implement these systems.  He then branched out to work with companies to achieve quality certifications and eventually more broadly to improve their businesses.  David was later exposed to the Theory of Constraints (TOC) and other principles to support and extend what he was already doing.

In the course of working with many different customers, David began developing simple tools to assist the process, diverging from trends which made TOC more complicated or utilized systems like LEAN or Six-Sigma – which required extensive training and investment to implement – and often produced meager results.

VSOWTM is represented in the US and in Europe.  The VSOWTM has been implemented since 1994 in the United States and is now being offered in Germany.  Virtual implementations can be conducted throughout the world. 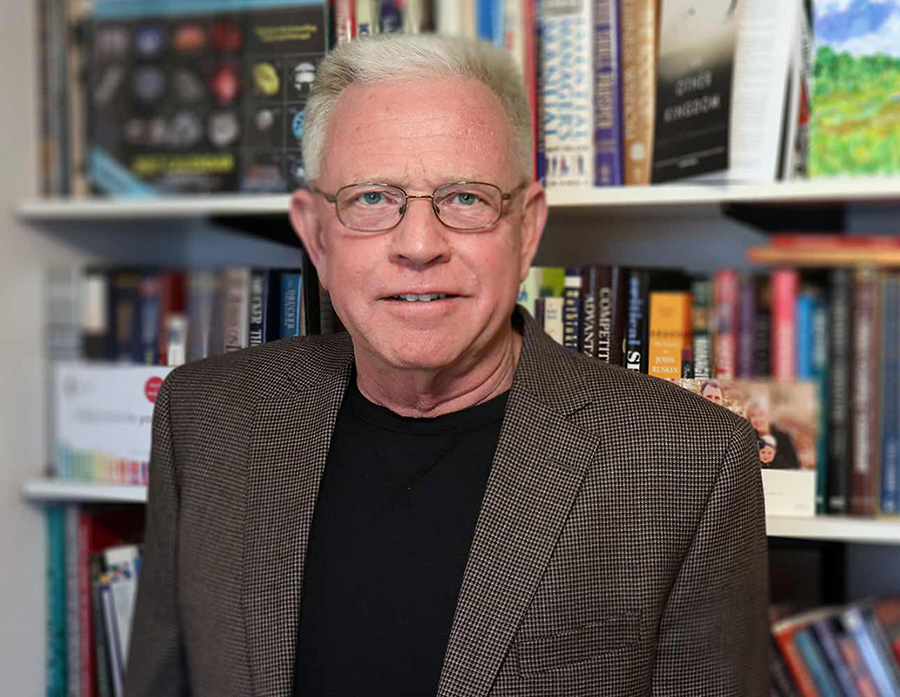 David is the developer of the Visual System of WorkTM and has been using it since the early 1990’s.  David has developed methods but more importantly results with client companies from many different industries.  David lives in Michigan and has been active with VSOWTM throughout the US and also with customers in Asia.
Schedule an Appointment 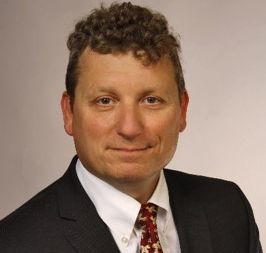 Mitch has worked with David to refine the Visual System of Work, develop some of the tools and methods of implementation.  Mitch has also co-authored with David his most recent books.  He has 17 years experience in automotive and 15 years in semiconductor lighting.  Mitch grew up in the US and now lives in Munich, Germany and is utilizing the VSOWTM in Europe.

Send A Message to VSOW